In the 21st century the United States and much of the developed world has become critically dependent on technology and the power generation that fuels these advancements. From mobile phones to life saving hospital equipment to computers that are so much a part of our lives, power generation, distribution, and usage has become a critical component of not only quality of life but our ability to sustain life, in certain circumstances.

In the first half of the 20th century, electricity providers were vertically-integrated, meaning that the same company (a corporation or municipally-owned utility) provided power generation, transmission, distribution, and metering and billing. However, starting in the 1970s and 1980s nations began the process of deregulation and privatization, leading to electricity markets. A major focus of these was the elimination of the former so called natural monopoly of generation, transmission, and distribution. Under deregulation, the distribution system would remain regulated, but generation, retail (e.g., customer interaction and billing) and sometimes transmission systems were transformed into competitive markets. The de-verticalization of the traditional electric utility led to new terminology to describe the business units (e.g., line companies, wires, and network companies, as opposed to a “supply” company or energy retailer).

During a disaster, or power outage crisis there may be multiple “power company” representatives that the public safety or emergency management officials will have to deal with. There may be multiple power suppliers, as well as network or line companies to deal with. Each with different objectives; each with different priorities. As discussed, power and power restoration becomes more critical as we become more dependent on a robust electrical power supply system

Brocato and Associates has extensive experience dealing with power suppliers and others during disasters, power outage crisis situation as well as during more routine matters. We have worked to bring all power stakeholders to the table, during a disaster, utilizing the Emergency Support Functions (ESF’s). Through this organized global approach we can help your organization to work with power stakeholders in setting clear, measureable priorities and objectives for power restoration, thereby hastening recovery. We can work with your organization to show you how utilizing ESF’s it is possible to bring all power stakeholders together, set meaningful and attainable objectives and through this partnership coordinate restoration. 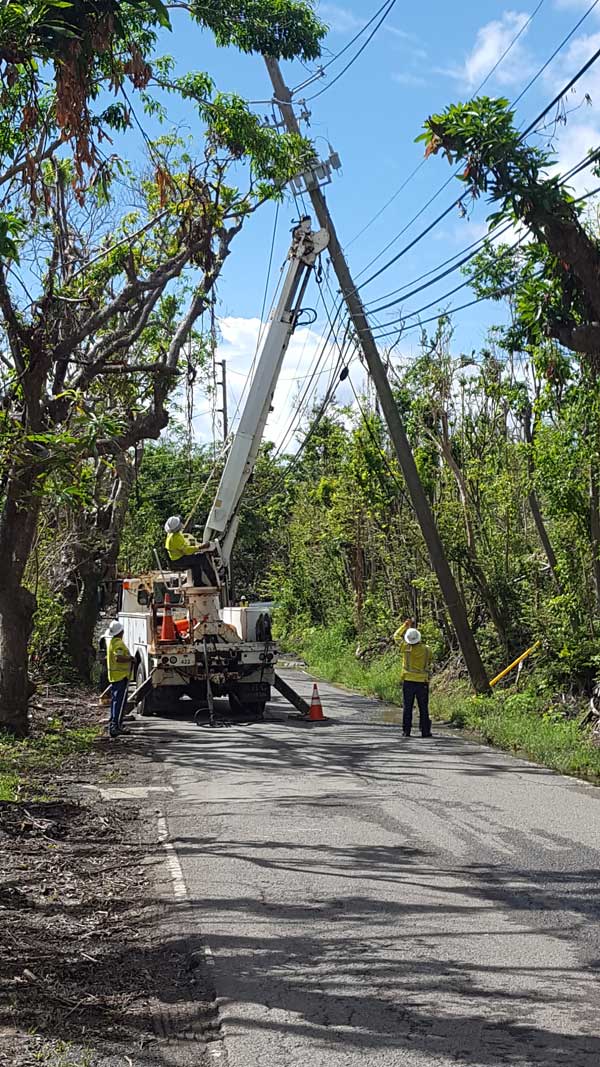